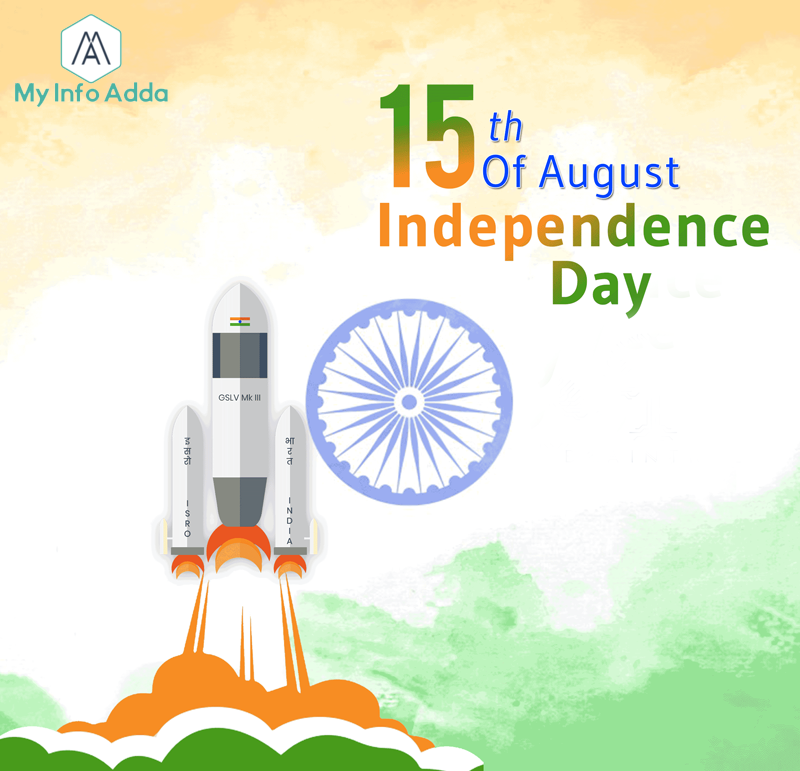 Independence Day 2019: The day of 15 August is celebrated as Independence Day across India. India got independence from British rule on this day in 1947. Our brave warriors / freedom fighters fought many battles and after that we got freedom on 15 August 1947. Mahatma Gandhi, the father of the nation, played an important role in giving independence to Hindustan.

When India became independent on August 15, but at that time it had no national anthem of its own. Although Rabindranath Tagore had written ‘Jana-Gana-Mana‘ only in 1911, but this national anthem was made only in 1950.

It was Lord Mountbatten who personally decided 15 August for India’s independence because he considered this day to be extremely fortunate for his tenure.