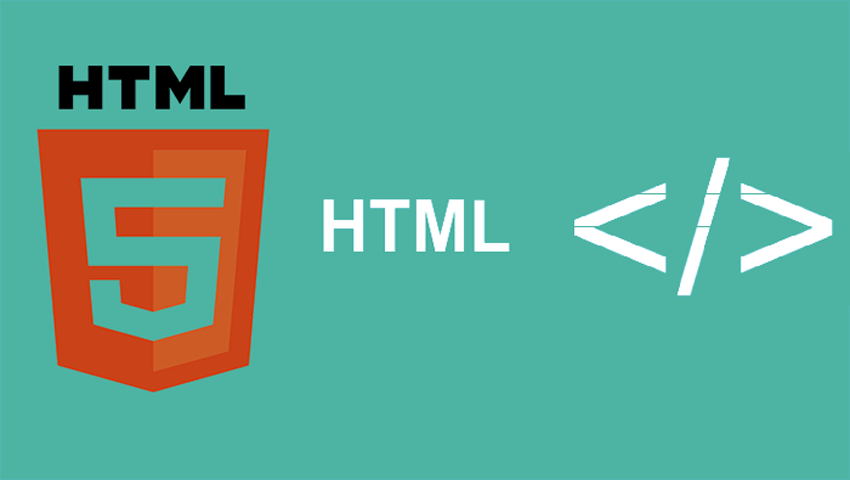 It is used for creating Web Pages.

HTML is a Markup Language which means we use HTML basically “mark-up” a text document with tags that tell a Web browser how to structure it to display. HTML was developed with the intent of defining the proper structure of documents like paragraphs, headings, lists, table, etc. Now, HTML is being commonly used to format web pages with the help of tags.

HTML tags are enclosed within angle braces <Tag Name>. Except few tags. Like Starting <html> has its closing tag </html> and

<!DOCTYPE>: It defines the document type and the version of HTML.

<html > :<html> tag inform to the browser that it is an HTML document. The text between HTML tag describes the web document. Page start and end with this tag.

<head>: This tag contains the metadata(information about the document). It must be closed earlier the body tag opens.

<title>: This tag is used to add the title of that HTML page which appears at the top of the browser window.

<body>: In This tag Text between body tag describes the body content of the page that is visible to the user.

<h1> : Text between <h1> tag describes the first level heading of the webpage.

<p> : Text between <p> tag describes the paragraph of the webpage.

HTML 2.0: HTML 2.0 was the next version of HTML which was released in 1995, and it was standard language version for website design. HTML 2.0 was able to support extra features such as form-based file upload, form elements such as text box, option button, etc.

HTML 3.2: HTML 3.2 was published by W3C in early 1997. This version was capable of creating tables and providing support for extra options for form elements. This version also supports a web page with complex mathematical equations.

HTML 4.01: HTML 4.01 was released on December 1999, and it is a very stable version of HTML language. This version is the current official standard, and it provides added support for stylesheets (CSS) and scripting ability for various multimedia elements.

HTML5: It is the latest version of HTML. The first draft of this version was announced in January 2008. There are two major organizations one is W3C (World Wide Web Consortium), and another one is WHATWG( Web Hypertext Application Technology Working Group) which are involved in the development of HTML 5.

How to compare two dates in php